The Instant National Bestselling Book About A Mother & Daughter Who Beat The Odds Together.

Her controlled and poised prose details raw and often messy emotions with intelligence and compassion, while the fierce honesty with which she writes emphasizes the magnitude of maternal love and the bonds of family..."

A phenomenal, human story... I could not put this book down." 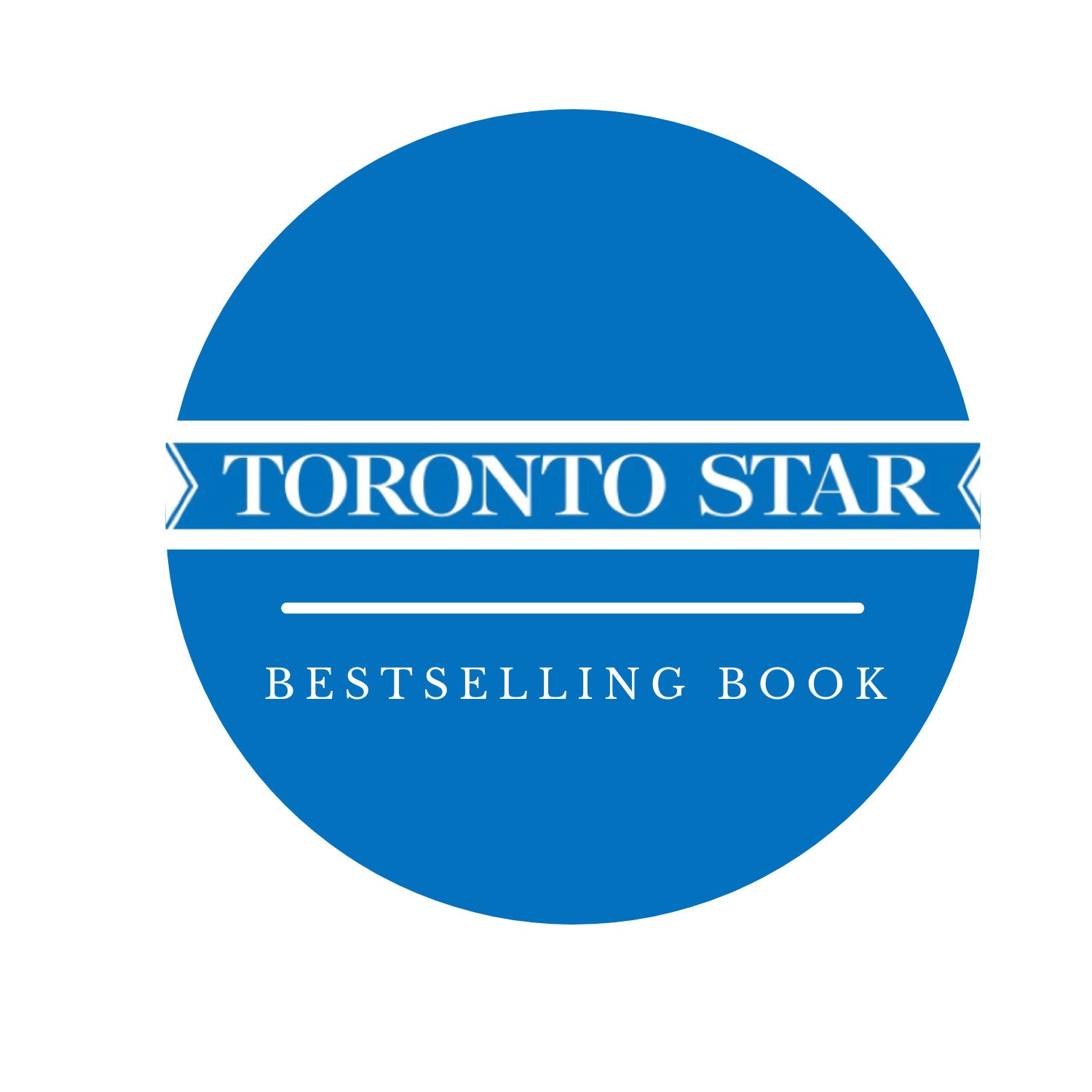 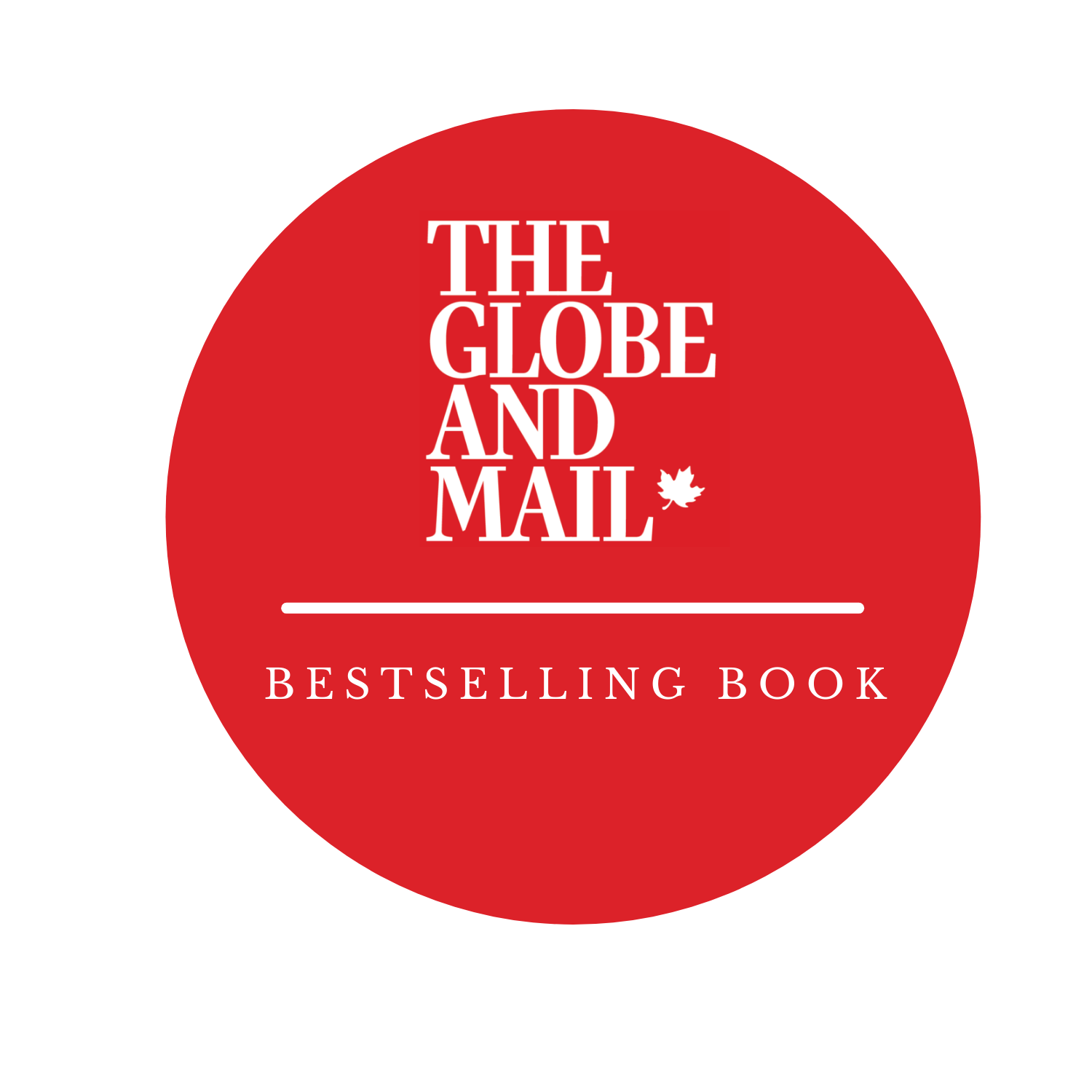 Decades before Perdita Felicien became a World Champion hurdler running the biggest race of her life at the 2004 Olympics, she carried more than a nation’s hopes—she carried her mother Catherine’s dreams.

In 1974, Catherine is determined and tenacious, but she’s also pregnant with her second child and just scraping by in St. Lucia. When she meets a wealthy white Canadian family vacationing on the island, she knows it’s her chance. They ask her to come to Canada to be their nanny—and she accepts.

This was the beginning of Catherine’s new life: a life of opportunity, but also suffering. Within a few years, she would find herself pregnant a third time—this time in her new country with no family to support her, and this time, with Perdita. Together, in the years to come, mother and daughter would experience racism, domestic abuse, and even homelessness, but Catherine’s will would always pull them through.

As Perdita grew and began to discover her preternatural athletic gifts, she was edged onward by her mother’s love, grit, and faith. Facing literal and figurative hurdles, she learned to leap and pick herself back up when she stumbled. This book is a daughter’s memoir—a book about the power of a parent’s love to transform their child’s life.

My Mother’s Daughter is published by Doubleday Canada.
A portion of each book sale will be donated to The Denise House, the women’s crisis
shelter in Oshawa, Ontario, that helped Perdita, her mother and sister in 1987.
TheDeniseHouse.com

Invite Perdita to your book club or event!